The Shining Torch of Education Since 1928
The ever-shining torch of the Turkish Education Association brightens up the future.

The Great Leader Atatürk always believed in the indisputable role of education in the modernization of Turkey. In his speech at the opening of the Turkish Grand National Assembly on November 1st, 1925, he declared that the advancement of education called for the endeavors of the private sector and he summoned society to take part in the effort. The Turkish Education Association was established on January 1st, 1928, under Atatürk’s vision and leadership, supported by the founders of the Turkish Republic. The Association acquired the status of an ‘association for public benefit’ in the resolution of the Council of Ministers, dated December 12th, 1939, and since then, it has always been active in the field of education, making great contributions to the educational life in Turkey. 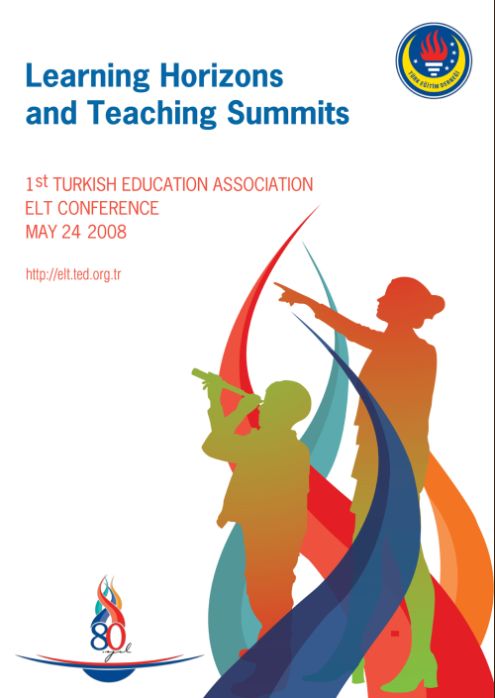 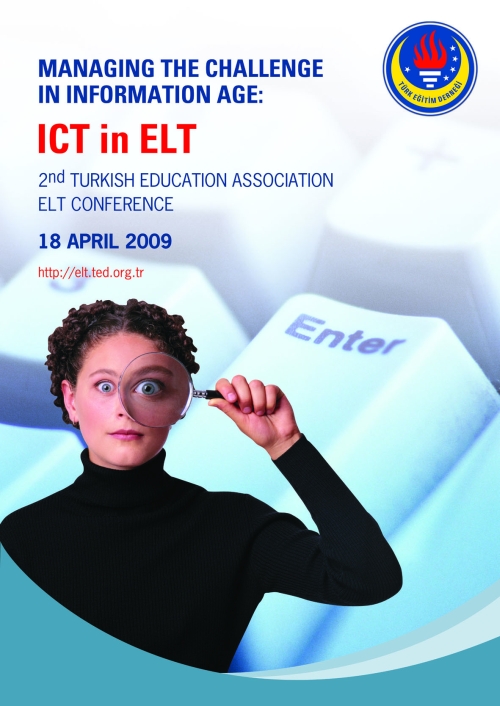 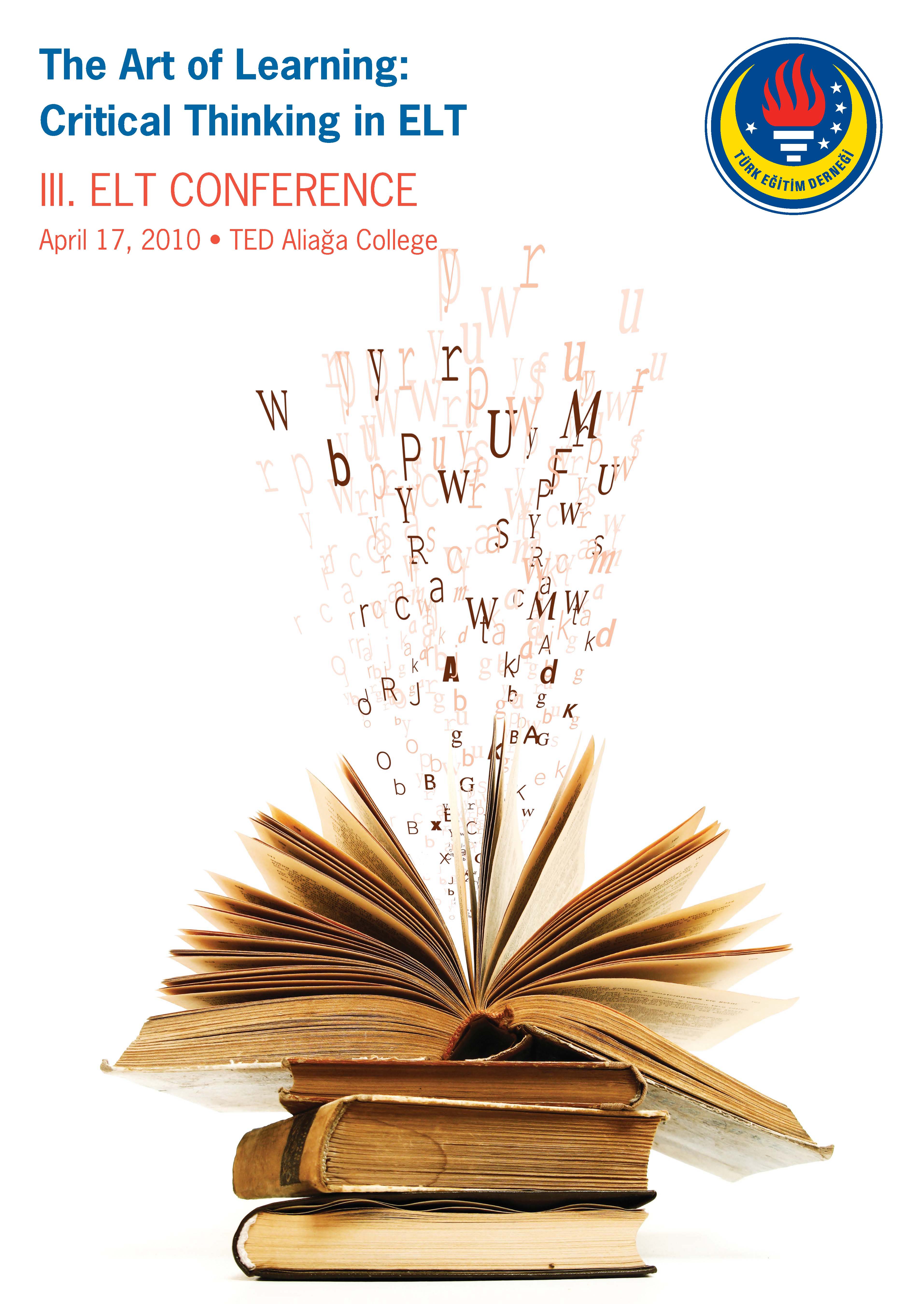 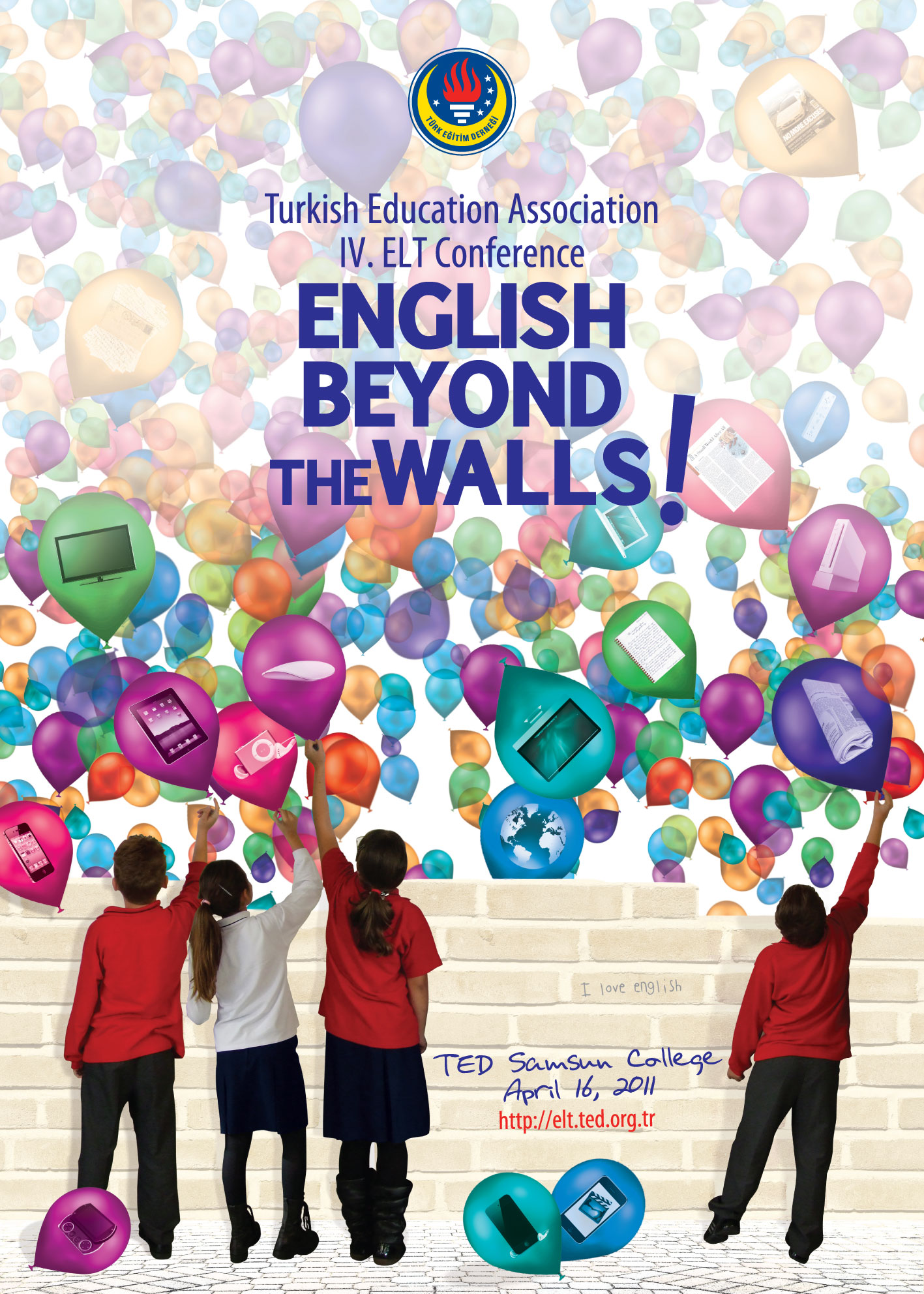 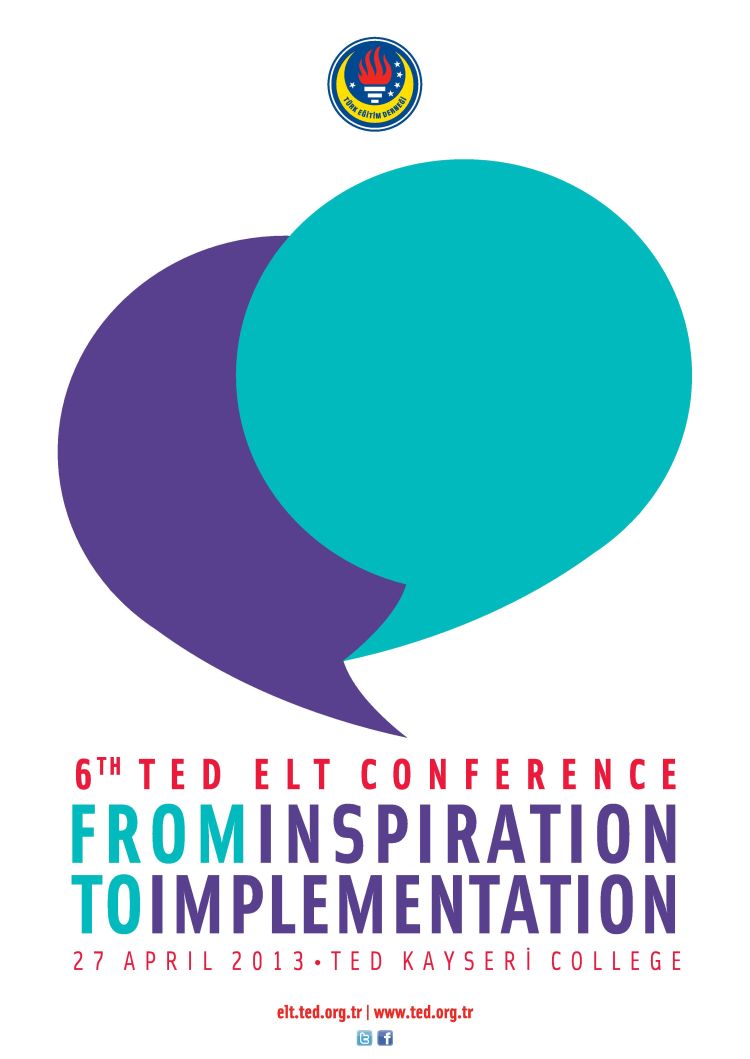 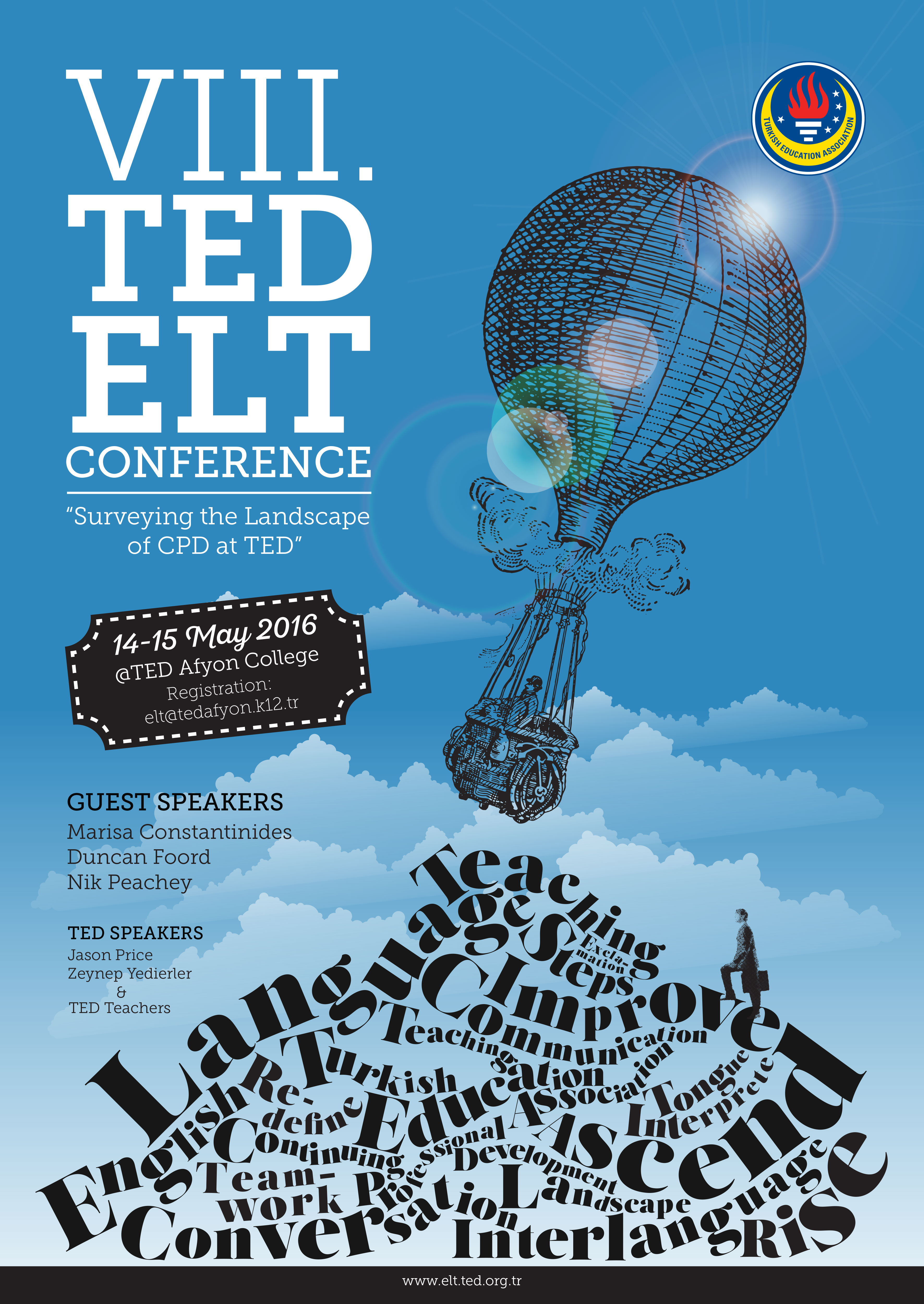 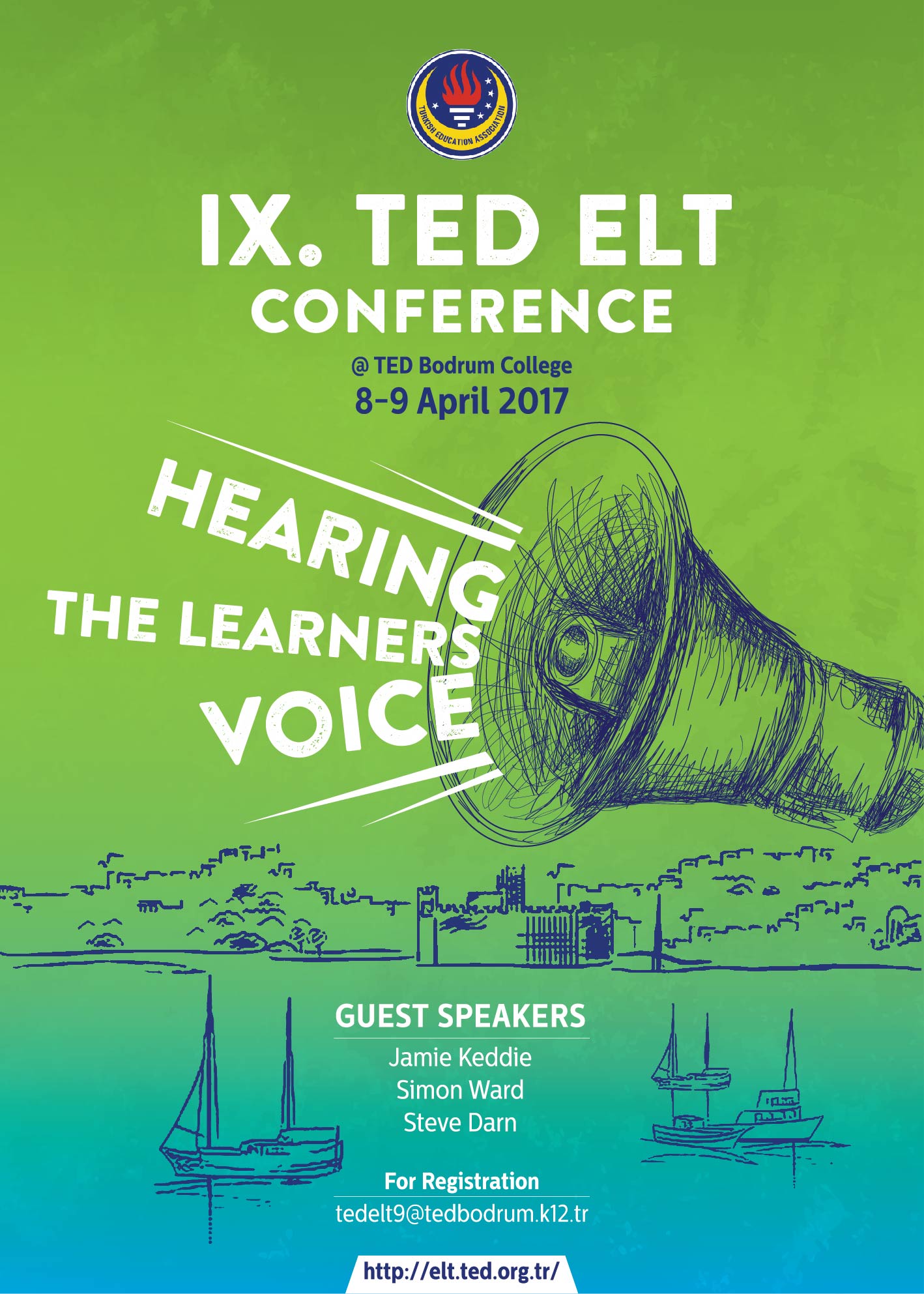 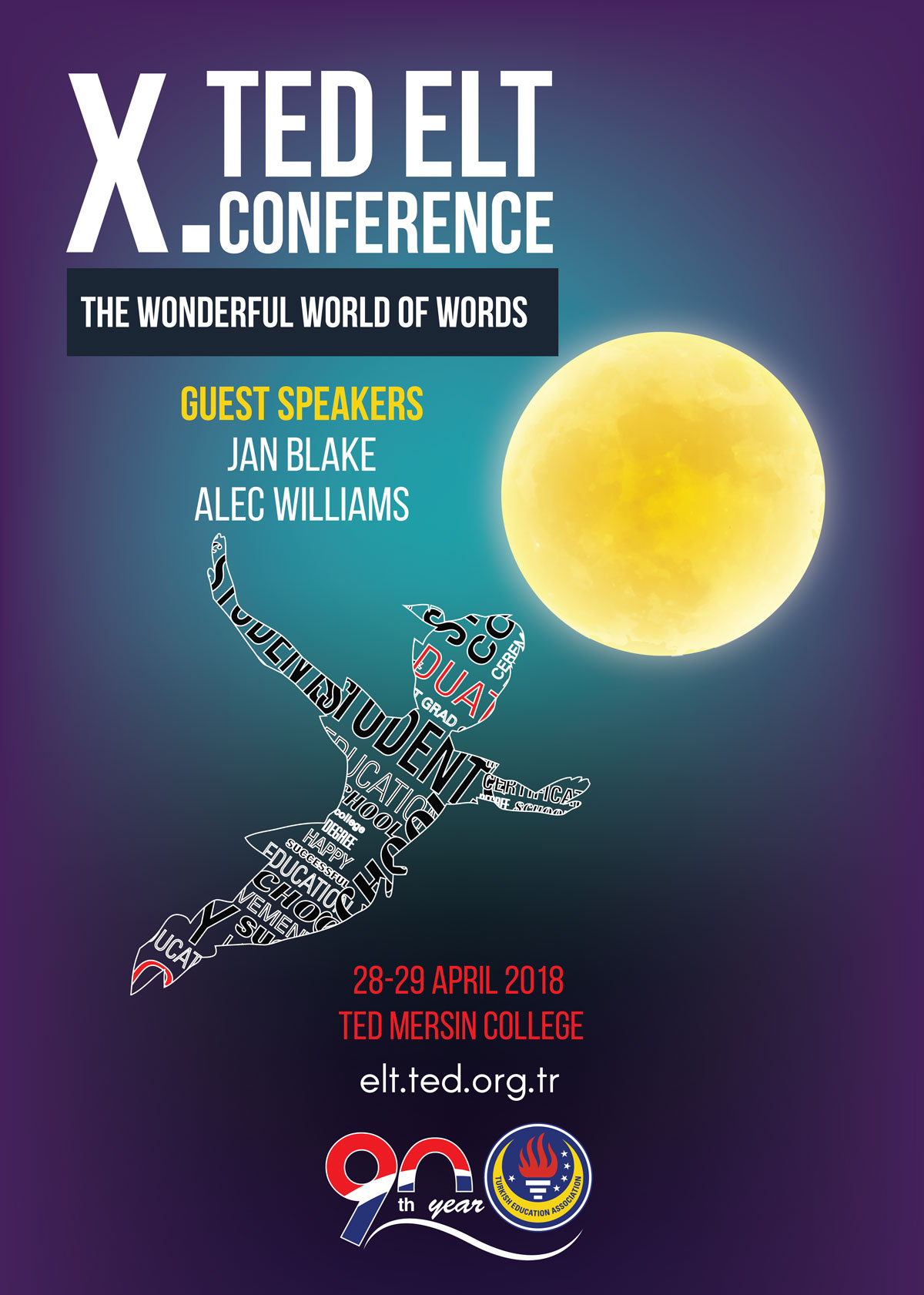